There were 54 different sellers with 15 of those making multiple sales.

A Quick Look Back at March

March finished out a very strong first quarter of 2019. Removing sales over $10k, the average sale amount was $2,793. A total of 54 different sellers sold a name this month, including several first-time sellers. 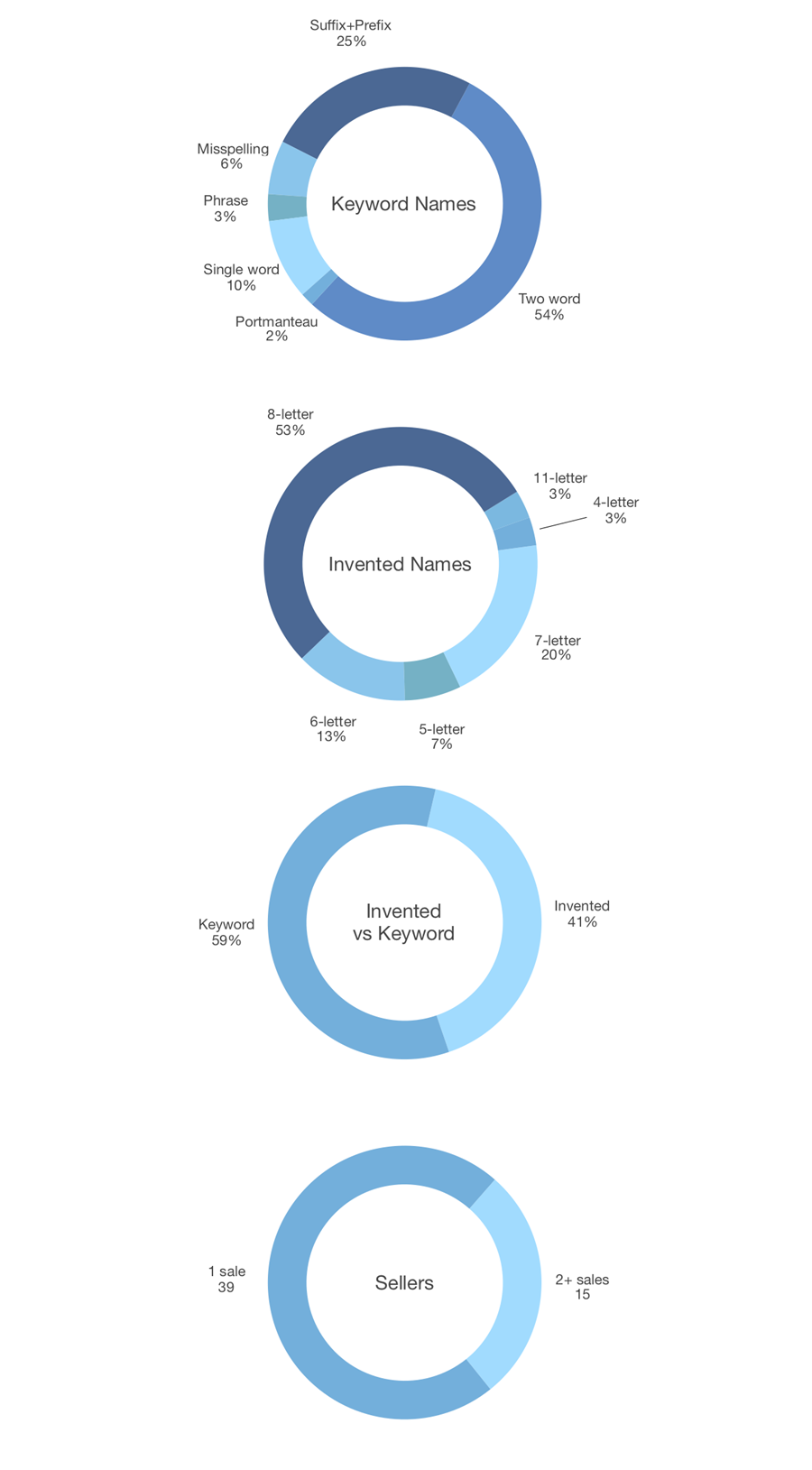