This year’s U.S. presidential election was one of the biggest influences in domain name keyword trends for 2016. It’s no surprise that with the keyword, “trump,” emerging as a trend in February, March, May and November, it has topped the 2016 .com list and is second on the .net list. “Donald” also made it to the top 10 on both lists. While “Hillary” was not a top keyword in any specific month this year, it was a trending keyword overall. 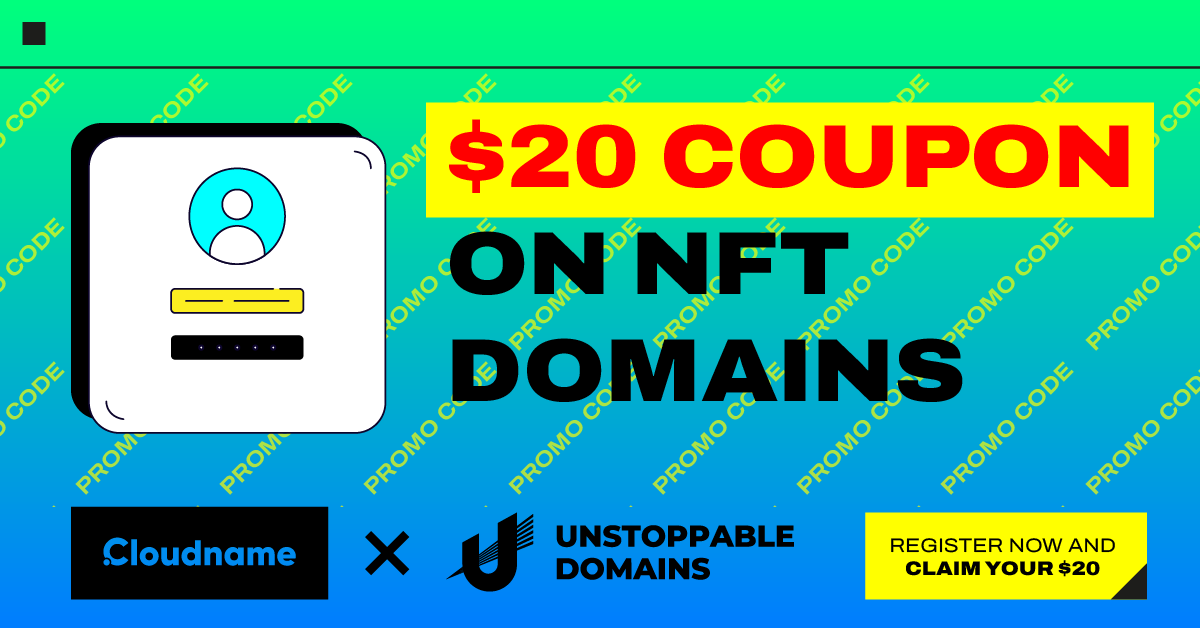