With all the discussion about Examiner.com and it getting renewed the conversation on Namepros started mentioning a myth about GoDaddy Auctions that is apparently not true and now confirmed by me with Paul Nicks.

Some members started mentioning that they were told or heard that once there was a bid, the domain could not be renewed.

I was told once a domain has a bid it can’t be recovered by the original owner.

I learned find first hand as I purchased a name, and forgot to set auto renew, it went in auction, had a bid, so I had to outbid Huge Domains a few hundred bucks to win it back, instead of paying $90 redemption fee.

However this corporation which is most likely an it guy forgot, or their cc expired was able to rescue it?

So I asked Paul Nicks on Twitter if the one bid before 30 days expired voids the ability to renew the domain.

Doesn't matter how many bids, it can be renewed up to day 30 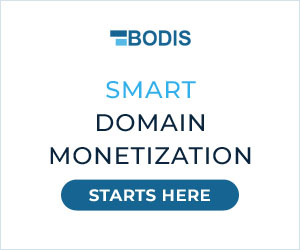