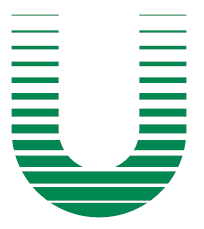 Frank Schilling has made it known that the launch of Uniregistrar, the domain registrar from Uniregistry (an advertiser) will be delayed and will officially launch on Sunday, March 16, 2014.

There has been a team of 9 working on the registrar for 7 months, and they are now just putting the final touches on what Frank says is "the best tool belt in this space in a very long time."