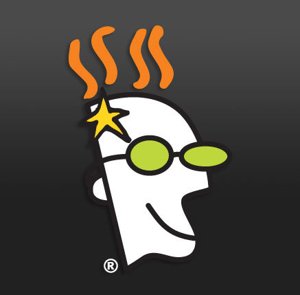 The Wall Street Journal is reporting Go Daddy is gearing up for an IPO, while this has been expected by many in the industry for some time this may mean they are getting close to giving an exact date.

Market Watch has a short blurb

(MarketWatch) – GoDaddy Group is gearing up for an initial public offering, a media report said Friday. GoDaddy, which helps individuals and businesses set up Websites and offers web-hosting and domain-registration services, is preparing to interview banks that would spearhead the IPO, The Wall Street Journal reported, citing unnamed sources. GoDaddy became famous for offbeat commercials that featured scantily clad women.

A competitor to GoDaddy in the hosting business, Endurance International Group Holdings Inc., went public in October. Its shares were up 18% since then.

Private-equity firms are flocking to the IPO market to list companies they've owned for several years in the hopes of reaping outsize profits while share prices remain high. KKR Co., Silver Lake and Technology Crossover Ventures acquired GoDaddy in 2011 for $2.25 billion. It remained unclear what valuation the company might secure in an IPO, though it's expected to significantly exceed that.

GoDaddy's revenues are expected to grow by a "high-single-digit percentage rate" in 2014, according to a January report by Standard & Poor's Ratings Services. S&P said it expected cash profits to grow at a "slightly lower rate" because of higher costs as the company invests in its growth. The company has been offering new products and expanding overseas, while also opening new offices and a technology center in the U.S. It currently manages 57 million domain names.