When people hear the name Jared they think of Jared Fogle, the man who became an overnight celebrity and spokesperson for Subway Restaurants. 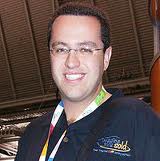 The most famous Jared in the domain industry is Jared Ewy. Jared is the community evangelist at Name.com (An advertiser on Hybrid Domainer).

Jared is really one of the hardest workers and funniest guys in the business. He tweets almost 24 hours a day for Name.com, he takes his work everywhere with him.

Jared gave the world "Nothing like a retweet" We hear it was the most watched video on You Tube for two weeks straight, (in the Cocos Islands).

Most registrars don't have a Ewy, someone who is just dedicated to spreading the word of their brand. Most don't have someone who comes up with so many interesting and funny excuses to have beer at the office. 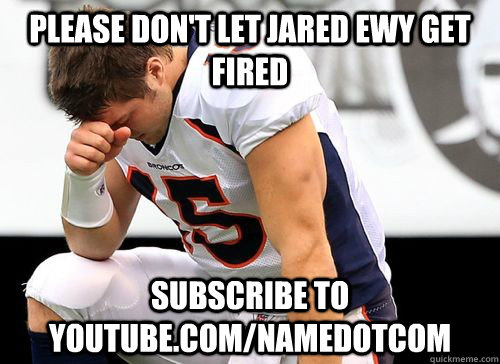 We also know that Peyton Manning could have picked the Arizona Cardinals where Go Daddy is located, but picked the Denver Broncos where Jared Ewy and Name.com are located. 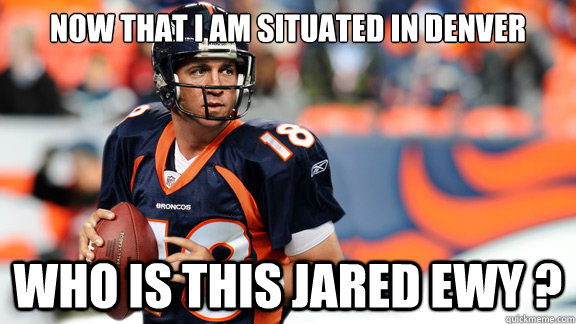 Jared also does stand up comedy in addition to his job at Name.com.

There is also a rumor that Jared Ewy is the lead singer of Staind as he and Aaron Lewis have never been seen together. 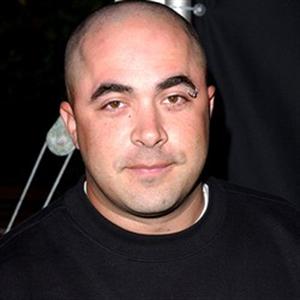 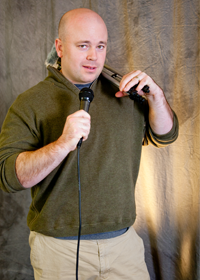 So thank you Jared Ewy for bringing the fun to domaining.