When you see a domain name listed on a marketplace for an attractive or in many cases unbelievably good price, do some research. Over the past month I have spoken to a few people and read stories on Namepros where people are coming across names that have not been available.

In some cases people should have known they were not available since they were developed websites with a revenue generating business.

In one conversation a domainer told me he knew the name was not available but sent the money anyway to show up the aftermarket. That’s a waste of time in my opinion. We all know there are domain names on every marketplace that should have been removed due to sale, or that others like to troll by listing names that are not their names to list.

DropCatch.com is listed for sale on Afternic. MediaOptions.com Andrew Rosener’s company is listed on GoDaddy and Afternic.

The other thing is that there are other consequences, depending on the currency you paid in and when it’s refunded there could be losses due to fx exchange fees or fluctuations. Not all marketplaces are in your home country, you may incur problems more than just waiting for a refund.

Basically from last month, as an experiment, I have been constantly surfing on their marketplace in search of clearly good deals. Exactly… those deals that you find very rarely and that seem too good to be true and, in fact, they are not true.
So what happened? I got a refund, before or later than the 14 max days myth, of each of these too good to be true deals and, especially at the beginning, I was very angry with them for letting these fake sellers list their domains on their marketplace and wasting my time. It’s not like I ever insulted anybody because I am not that type of person, but I certainly was a weird or even inconvenient customer.

So why would they ban me?
There are multiple reasons which can be connected to that:
1-They might have derived something wrong with all those refunds. That maybe I was connected to the person who listed those domains or whatever. Still I don’t get how would I benefit from it, but there might be a way.
2-I am not an expert about this, but maybe it was just about all those refunds. Maybe they thought I was trying to get refunds on purpose, or i don’t really know. Even here I don’t know how would I benefit from it.
3-I was an inconvenient customer. I have always wondered what these marketplaces do everytime a very clear and good deal is listed on their marketplace. Would the market itself respect the first come first served rule? What if the fake-seller history was an excuse to cover the registrar stealing that deal from you or to favor someone else? The fake-seller story might be true but it is kinda weird. Why would a fake-seller list domains which he is not planning to sell? Compared to the reasons above this might appear more like a conspiracy theory, but actually it is the only one that makes perfect sense to me.

They went on to say they think they had 30 refunds in one month.

So due some basic research, first type in the domain name, check whois history, maybe take a peek at archive.org.

Do not buy things that look too good to be true unless you have done the research and believe you lucked out that some listed a name dirt cheap because they don’t know the industry. In 2017 a non domainer listed DWN.com for 2,999 and it sold immediately.

So there can be an outlier, but exhaust all efforts before sending payment. It’s not worth the hassle if you are wrong.

Another concern on a cheap price is that the domain name was stolen and not yet reported stolen. 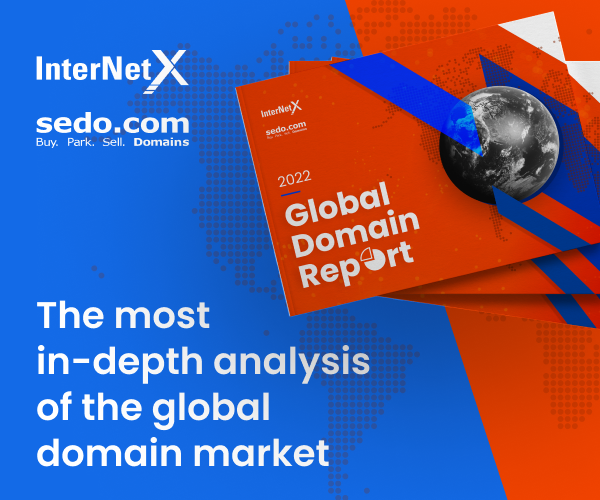